WHAT IS TANTRA YOGA?

In today’s world there are so many attempts to define what Tantra is and means. Indeed it is rather impossible to nail down its meaning in the sense of one rational-minded definition. Tantra works multi-dimensionally and quite holistically on all levels of our existence, and the word itself refers very practically to the web of consciousness and energy that we are part of and that we are made from.

Tantra has never been one single defined teaching or dogma, but rather a collection of underlying principles that are reflected in many different traditions worldwide – from ancient to modern. One of those principles consists in the embracement of dualities like “Ha” and “Tha”, “Yin” and “Yang”, or “consciousness” and “life-force energy”. Another one claims that the web that we and everything else is made from is sacred and a bit like a dance. Tantra has also been called the path of spontaneity – and as such it doesn’t separate the inside and the outside world. In addition, Tantra aims towards full self-experience, not towards blind faith or belief.

WHAT IS TANTRA YOGA?

Tantra Yoga is a profound Yoga in which we pay equal attention to awareness and energy-work. We consider life-force and our creative sexual potential as innocent and sacred forms of energy. These can (and for the sake of holistic wellbeing should) be harnessed, channeled, and used in meaningful ways to harmoniously support our spiritual evolution on and off the mat.

Many traditions pay deep respect towards the creative force of life. Some prescribe celibacy and recommend their students to abstain from connecting to all sexual energy. Tantra is different in the sense that we embrace all aspects of life, and this includes mastering our sexuality. We invite this creative force to flow in healthy and skillful ways while maintaining our centeredness and strong awareness. 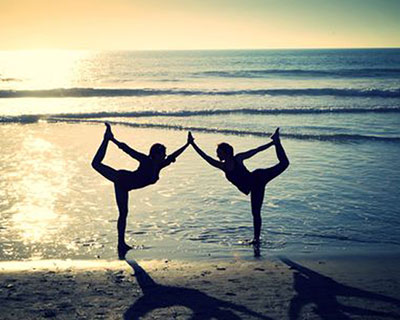 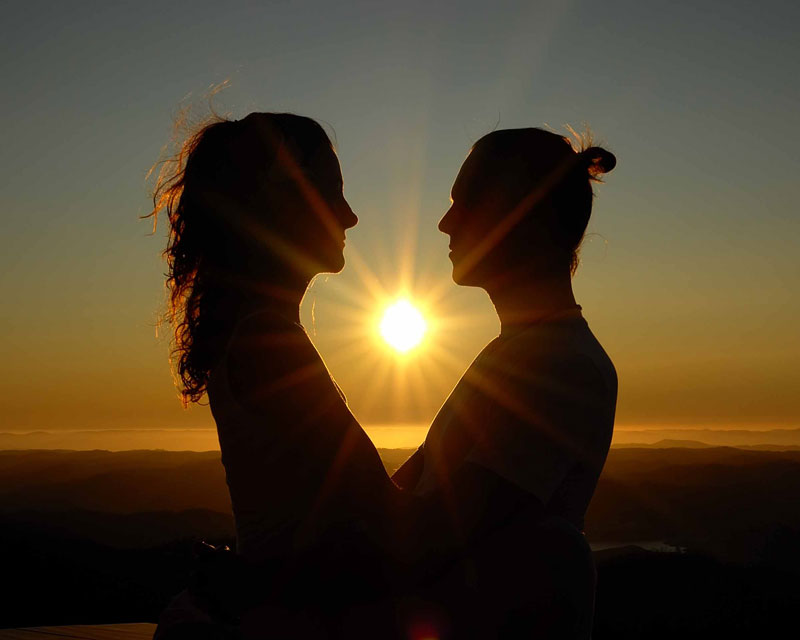